I took yesterday off to see my friend M for the first time since lockdown. Our original plan was to meet somewhere off the M11 and go for a country walk, but his local zoo, Shepreth Wildlife Park, announced it was opening, so we booked tickets.

The lockdown rules included timed entry and no eating or drinking in the zoo itself, so we met half an hour before our entry time to enjoy a picnic in the car park. We were tremendously excited to see each other and at the prospect of animals, and the stroke of noon saw us marching through the gates.

The otters were snoozing in a sunny pile, as were the meerkats (except for the poor soul on guard duty). The tiger, with a huge enclosure full of grass and toys, was lying on the concrete by the gate of its enclosure, presumably because that's where lunch arrives.

There was a one way system in place, but as long as you obeyed it you could go round as many times as you liked, so we did a second circuit and were lucky enough to see some of the animals that had been elusive on our first go.

The red pandas and Scottish wildcats were having their enclosures cleaned, so they were more active, and peering into one dark hutch revealed the pretty pardine genet, which looks just like a cat until you see its face.

The big treat, though, was a maned wolf. These are one of the zoo's main (mane) attractions, but a sign told us they're shy and you are unlikely to catch them outside their shelter, so we were delighted to see one lying in the long grass, moving its huge fluffy ears around like radar dishes.

Although the inside exhibits were closed, and you couldn't pet the bunny rabbits, we still managed to spend two and a half hours in there. The rules also included no sitting down, so we were pretty tired by this point and needed another small picnic before we could take to our separate vehicles for the journeys home. 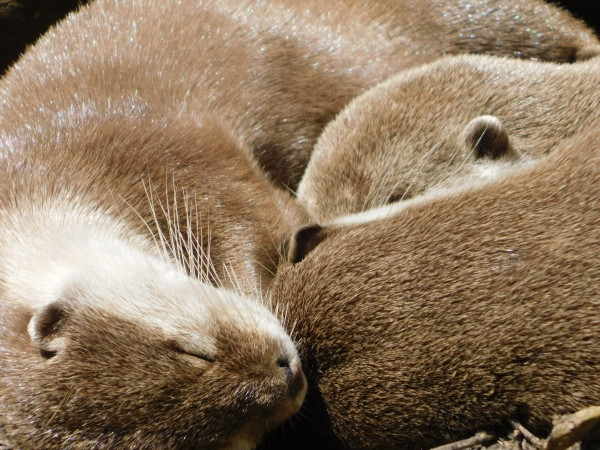 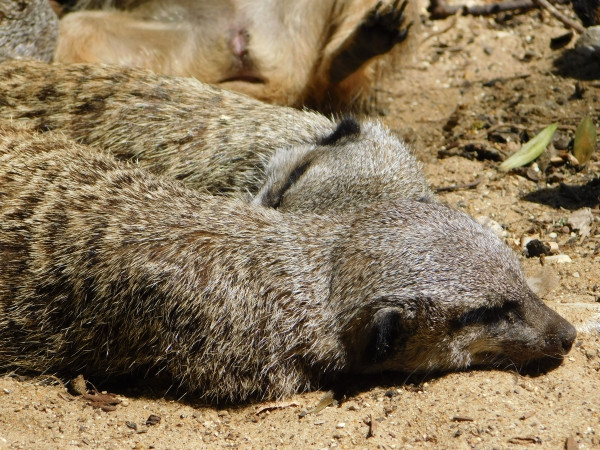 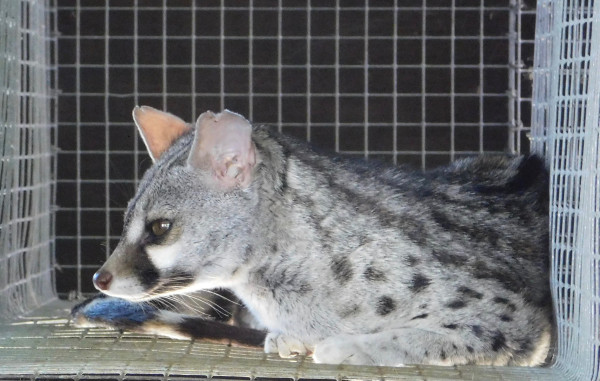 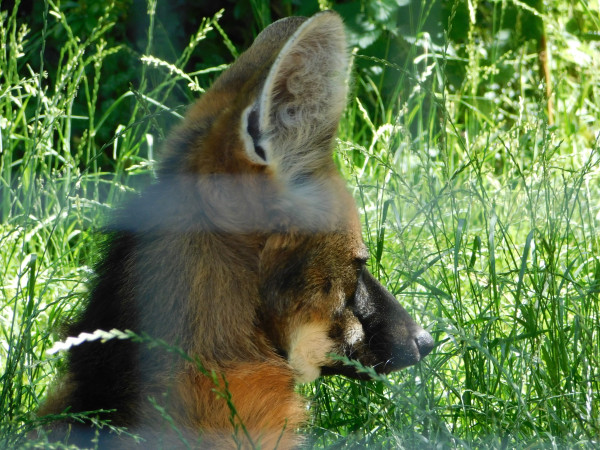