I was going to write a post about how lockdown has been treating me, but then Honor Blackman died and I am way more upset about it than I sensibly should be over a 94-year-old woman I didn't know personally, so you get this instead.

I first saw Honor in Dr Who, in 1986's Terror of the Vervoids, which is the first story I remember seeing, and I was struck by her then. Later I loved her very much in The Upper Hand, so by the time I got to see her in Goldfinger it was no wonder she became my favourite Bond woman.

It's partly her wonderful voice, sexy and cultured, but also her attitude, the way she exudes confidence and power without being overbearing. Pretty sure her fursona would be a lioness.

Back in the early '00s, her one-woman show came to my hometown and I went to see it with

kowarth. Afterwards we hung around the stage door until she emerged, and she was incredibly gracious to my awkward starstruck self. Somewhere there's a Polaroid

kowarth took of me with Honor, and she kindly signed, but I'm buggered if I know where it's got to. At least I know it happened.

(I think about Honor, or at least Pussy, just about every day; she forms part of my personal fantasy 00 Section, where I retreat for secret missions and banter when I can't be dealing with the real world.)

Luckily my flatmate is a big Avengers fan, so when I read the news on Twitter I went into the other room to break it to her and we were sad about it together. Later that evening we watched a couple of Cathy Gale episodes and drank gin & tonic while watching the young leather-clad Honor kick various bad guy butts.

This morning I'm wearing my black polo neck as a Mrs Gale tribute, but I don't seem to own any leather shorts. 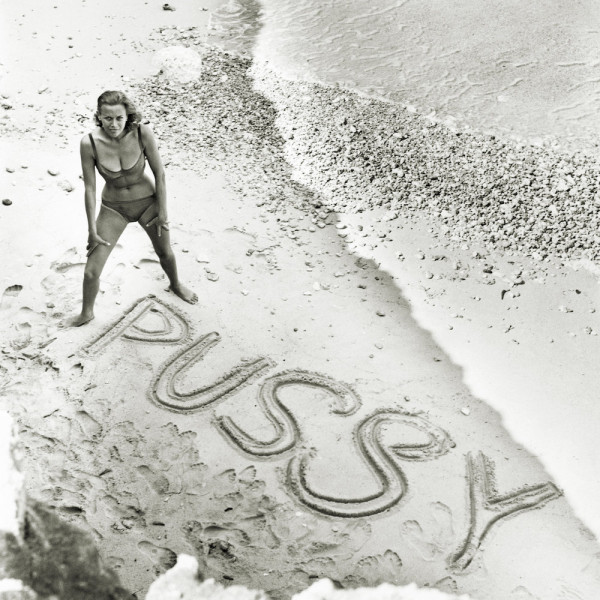