I'd booked a flight late in the day, so I had time to wander round on my own and say a leisurely farewell to Berlin. I walked north to the Weissensee and had a coffee while I wrote postcards, which is exactly what I like to do on holiday, then took a tram to the town centre for a Vietnamese meal with Arakin and Ben.

The afternoon took me to the area around the zoo, where I admired the animal sculptures. (I have never been inside the Berlin Zoo; I suspect it would remind me of Onkel Julius in When Hitler Stole Pink Rabbit and make me depressed.) I finished my day by drinking a beer with raspberry syrup, which is apparently a Berlin thing. (There's a green version, too. Next time.)

I collected my property from Arakin's flat, Ben and Arakin waved me off from the tram stop and I set out for the airport, my rucksack bulging with sweets 'for the office' and snacks to see me through the flight.

I got home at 1am, got myself to work for 9, and got sent home at 11 because a water main had burst outside the office and there was no water. 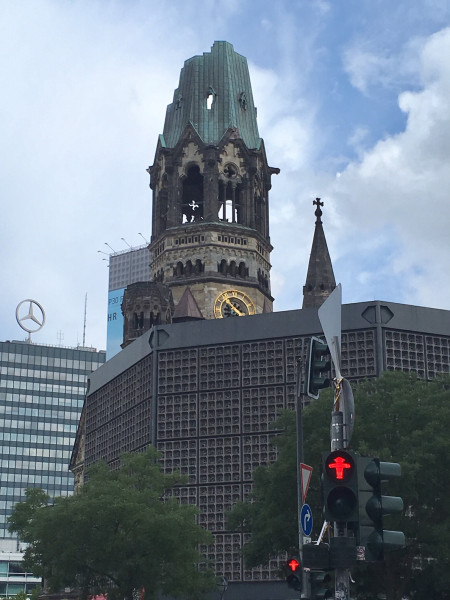 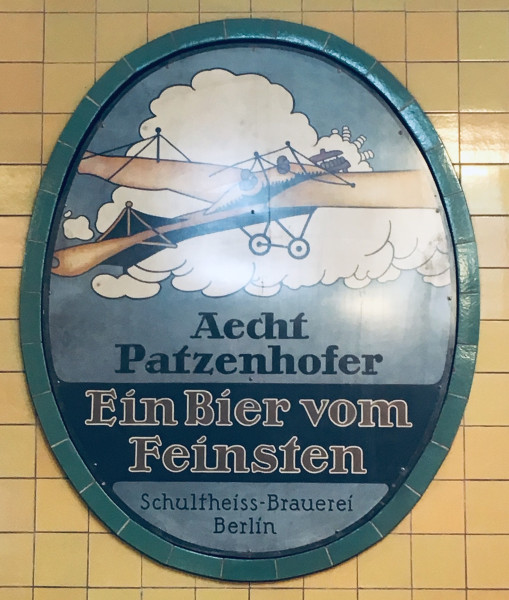 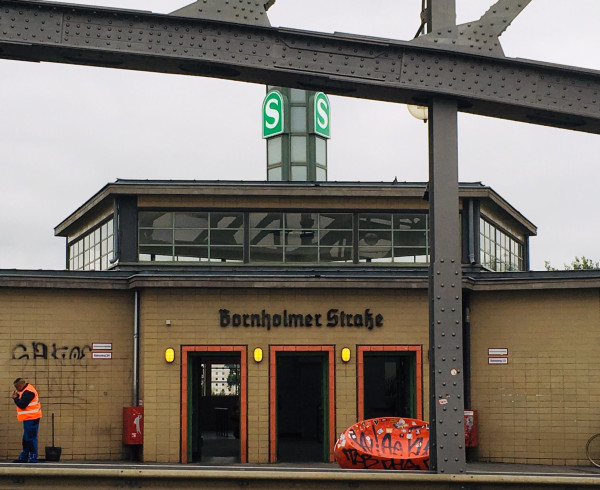