I took Friday afternoon off to enjoy some unfettered nerdiness.

My first stop was Green Park to meet my friend M, who had travelled down from Peterborough for the occasion, and Ed Biddulph of James Bond Food.

The three of us headed to Jack Barclay Bentley, just off Berkeley Square, for an exhibition of Flemingiana courtesy of Peter Harrington Rare Books.

The display was a thing of joy, featuring first editions, limited Bentley editions and items from Ian Fleming's personal library (e.g. a Boys' Own annual, which explains a lot) alongside a Blower Bentley and a Mark VI, as driven by Bond in the novels.

We were obviously not about to buy the book collection (sold as a single lot, yours for £2.5 million), a car or even a Bentley USB stick (£45) but the showroom staff were very nice to us and gave us exhibition catalogues. We tried not to get under the feet of serious purchasers. 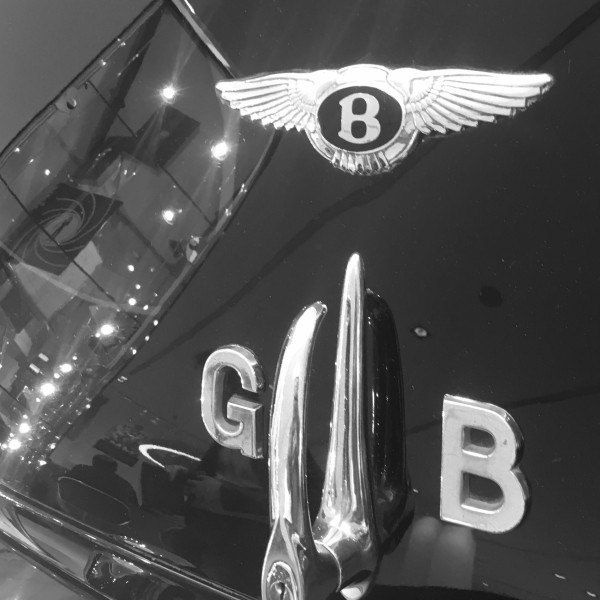 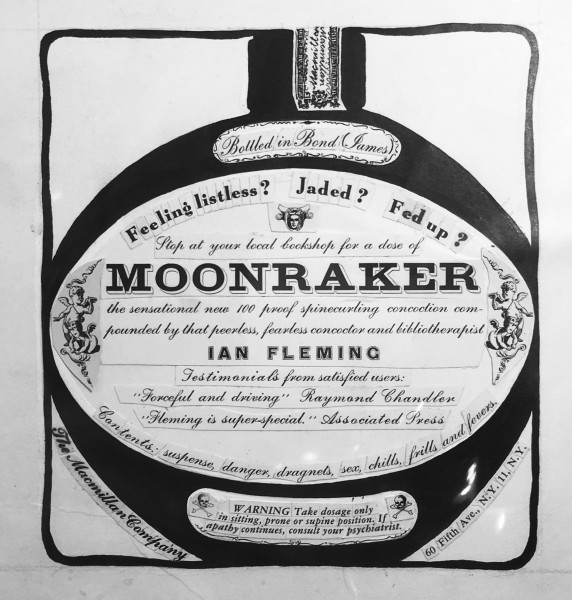 In the evening, the Price Charles Cinema was showing Licence to Kill as part of its 007 Anniversary Screenings season (LTK is 30 this year).

As a bonus, the cinema provided an intro by special guest Alan Church, who had worked on the opening titles with Maurice Binder and showed us some previously unseen behind the scenes VHS footage.

We learned that the sexy girl-behind-water effect was achieved, in those pre-CGI days, with a a watering-can, a sheet of glass and a paddling-pool from the Uxbridge branch of Argos, and that Timothy Dalton got spun round in an office chair to do that at-his-most-dangerous turn from the teaser trailer (I would kill to see outtakes of this).

Obviously I've seen the film plenty of times on TV and DVD, but there's something special about a big screen and the presence of an appreciative audience, and we had a lovely night.

Just to cap it all off, a book I'd won in a giveaway on Twitter arrived in the post. 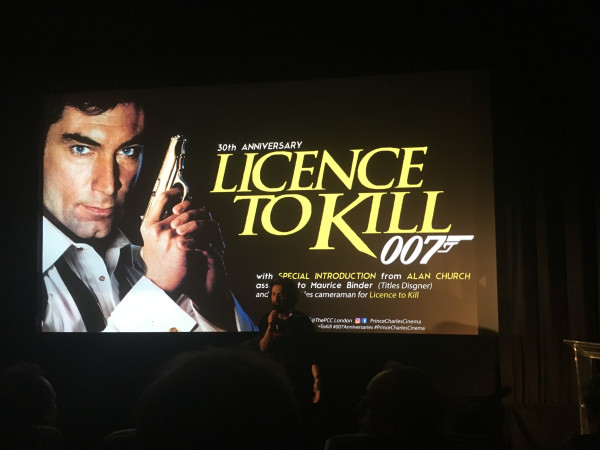