The weather forecast was for non-stop rain, so we planned a quiet day of pottering about. We visited the thrift shop in Mouth Airy, where I bought some terrible spy novels and a corduroy jacket for a total of $3. We bought sandwiches from Mike's Jersey Subs and I experienced my first Philly cheesesteak, eaten in the car while Lori got her hair cut. I also tried an Orange Crush, just because of the R.E.M. song.

I'd noticed a lot of cars sporting bumper stickers with the Maryland state flag - Lori's was shaped like a crab - so I asked where they came from and was taken to a local supermarket, where I bought a pawprint one to go on my bike.

By the time we got back, it was almost time to leave again. Two of my local furry friends from the convention, Alkani and Sparf, had invited us both to have dinner in Baltimore.

From their list of suggestions, I'd picked The Food Market, which specialised in delicious American takes on world cuisine. Lori bravely drove us there in the rush hour, in the pouring rain.

We shared a selection of small plates (including Amish pretzels with beer fondue, which were amazing), then I had a club sandwich featuring Maryland crab. There was a friendly and enthusiastic waiter, ridiculous cocktails (I tried the Love Bug), and talk of furry, movies and theatre, and local attractions.

Another rainy drive back to Mount Airy, where Lori and I wound down for the night by watching Nailed It. 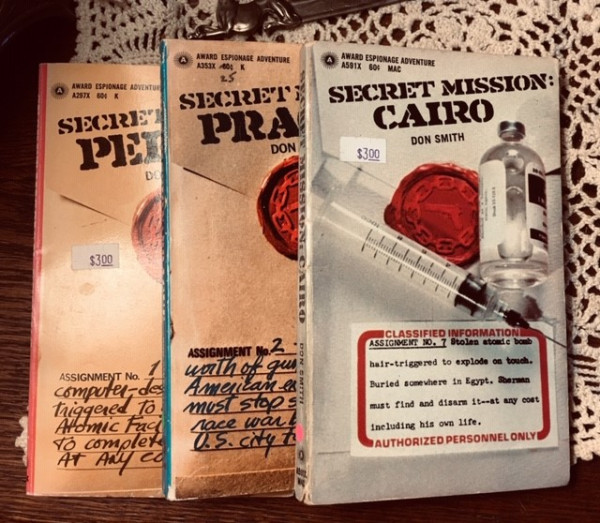