Lori had a lunch date, so I entertained myself with the TV and the pets until her return, when we headed out to the barn to feed the horses - some hers, some boarders.

There was a pony called Rudy, a donkey called Tater and a mule called Moses, which I thought were splendidly American names, and several barn cats, including a fat and friendly tabby named PeeWee.

Horses called in, fed and let out, we headed to CarterQue, home of black raspberry BBQ sauce, which I remembered fondly from my previous visit.

It was 'Tots Tuesday', so I seized the opportunity to find out what Tater Tots are (delicious balls of fried potato, it turns out), as well as trying the house red ale. I'm not a big beer drinker, but it seemed right.

We drove back in the dusk, surprising a couple of foxes who loped out of the road as we approached. 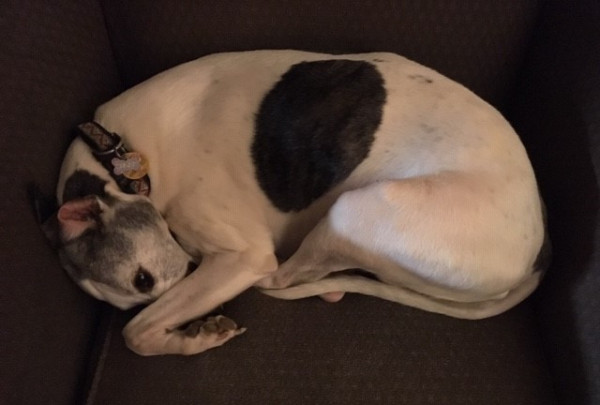