I paid a visit to Wal-Mart for terrible snacks, then got myself a coffee and a muffin from the hotel Starbucks and sat in the lobby watching it empty of furries. I was sad to say goodbye, but my friend Lori, whom I hadn't seen since 2013, was picking me up so I could spend a few days with her before my flight home. I spent the time until then hugging everyone I could get my paws on.

When Lori arrived I threw her straight into 'this is a furry convention, these are my furry friends, I was the Guest of Honour'. She took it in her stride, and by the time we'd got back to her place she had decided her fursona was a hairless rat.

We drove to Mount Airy, Maryland via a proper old-fashioned diner and farm shop, where I had a Reuben sandwich with iced tea and we bought a Boston cream pie for later.

Sugar the whippet, whom I remembered from my previous visit, was still around, and had been joined by Poppy the 7-month-old borzoi, Buddy the huge fluffy tabby, and Pixie, a tiny princess of a Rex cat who bossed everyone else around, as well as two rats and two fish.

Poppy jumped excitedly on me the moment I arrived: "She recognises a fellow furry," said Lori. (She eventually had to be sent outside to calm down, and would spend the rest of my visit forgetting overnight that I was there and greeting me effusively every morning.)

We're both fond of Sixties TV, so we spent much of the rest of the day enjoying and critiquing episodes of Peter Gunn, which I'd never seen before. 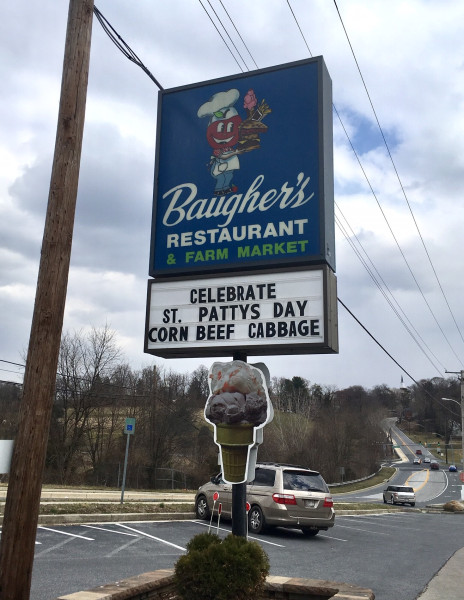 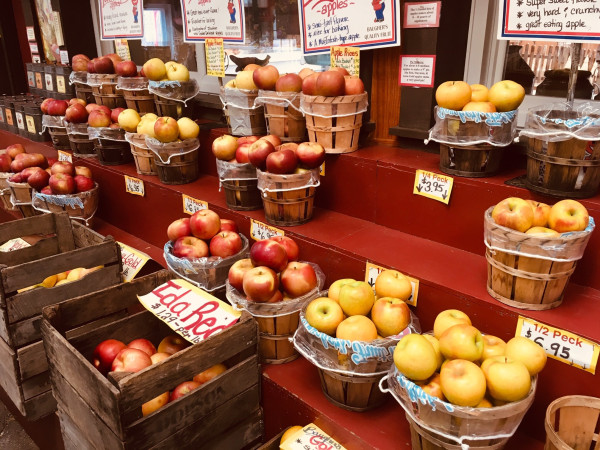