The clocks went forward in the night, meaning I didn't wake up as ludicrously early as is usual on arrival in the US. I was happy to stay in bed until I heard people - and cats - moving about, whereupon I ventured downstairs for toast with peanut butter and grape jelly.

John and Laurie live in a quiet area outside the city, at the end of the Metro line. Their first action was to take me to a huge secondhand bookstore, 2nd & Charles, so I felt well looked after. I bought a couple of tatty spy novels and was delighted to receive a Virginia state quarter in my change, which I kept as a souvenir of my visit to Virginia.

It was nice to have a quiet day after all the travel. I spent the rest of it reading my new books and playing with the cats. 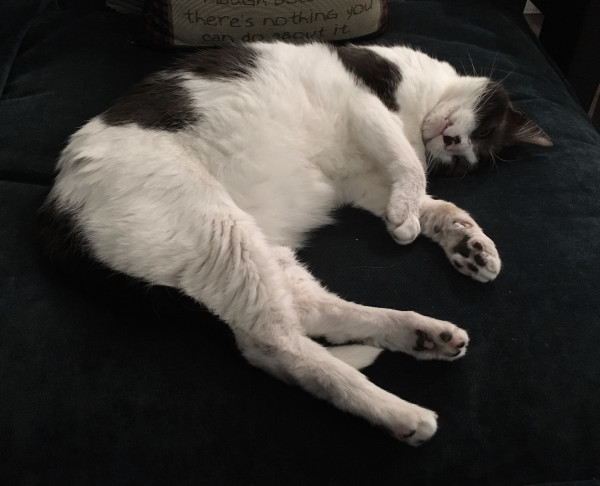 Today was a day for Proper Tourist Things, so we all took the Metro to the heart of Washington, D.C. We parked in the station Park & Ride, where I learned to my delight that the pickup and dropoff point is called the Kiss & Ride.

We sat in the front carriage of the Metro, and when we got off at L’Enfant Plaza the driver leaned out of his window to wish us a nice day. I emerged to see the Capitol and the Washington Monument, which was very strange and must be how going to London feels for non-residents.

Our first stop was the Smithsonian National Air and Space Museum, which was filled with wonders. The Bell X-1 in which Chuck Yeager broke the sound barrier! The Spirit of St Louis! The Wright Flyer - the real one (they must get asked this all the time, because they had a sign up to say 'yes, the real one')!

The key thing I learned from the Wright Brothers exhibit was that Wilbur Wright's popularity
in France spawned a fashion of wearing caps like his, known as Le Vilbour.

Next we visited the National Museum of Natural History, where I saw the Hope Diamond and learned some amazing facts about narwhals. I discovered that the mountain beaver is the most primitive rodent in the world today, which seems a little harsh - who are we to judge? - and saw tanks inhabited by insects I'd never heard of: darkling beetles, honeypot ants, assassin beetles and vinegaroons.

To avoid the rush hour, we dined at a 'British pub', the Elephant & Castle. It was a fairly accurate pub experience except the food was too good and the staff way too cheery. I tried a local cider (or 'hard cider' as it is in the US), Woodchuck.

Here's a song we listened to at the Air and Space Museum:
Take Me Down To Squantum, I Want To See Them Fly. 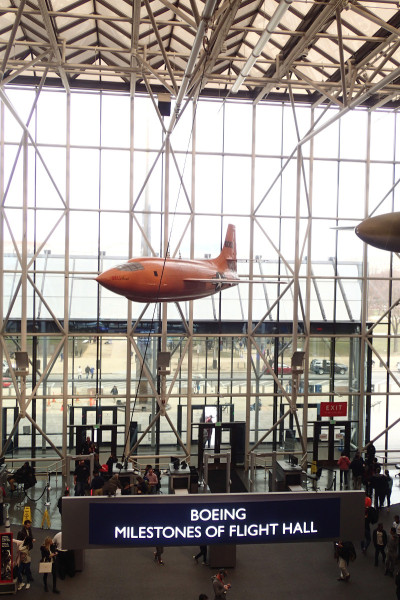 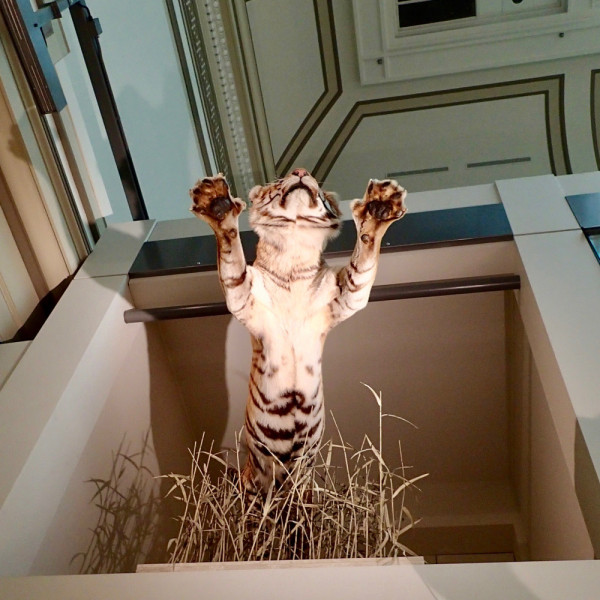