Hi there! I have returned from two glorious weeks in the USA. This was made possible by the committee of Fur the More, a furry convention in Tysons Corner, Virginia, selecting me as Guest of Honour for their 7th annual event, Fur The More 007: Furry Never Dies.

On Saturday 9th March I got up indecently early to catch a bus to Croydon, followed by another bus to Heathrow. I carefully took my jacket off to pass through security, only to be asked to take my hoodie off, so I can only conclude they like asking people to take their clothes off.

My flight, on board a Virgin Atlantic Airbus A330 named Diamond Girl, was pleasant (I watched Juliet, Naked and honestly, just read the book instead) and I was wildly excited to land at Dulles, then rather less excited to spend forty minutes in the queue for passport control.

The reason for the delay was obvious when I reached the head of the queue: a series of deeply invasive questions, including where I was staying, how I had met the friends I was staying with, how much money I'd brought, and what my job was. If the security guy hadn't had the decency to look slightly like Scott Bakula, I might have got really cross.

I would be spending the days before the convention with longtime internet friends John (a.k.a. The Gneech) and Laurie, who had not given up on me and were waiting in Arrivals.

After my first US meal of the trip - nachos in a sports bar - we headed home, where I met the two cats: Inkygirl, who didn't like visitors and I would glimpse peering suspiciously at me before scuttling from one hiding-place to the next, and Dasher, a people cat with a snaggletooth that gives him the sneer of a Forties movie tough guy.

We watched the Operation Double 007 episode of MST3K, in keeping with the convention's spy theme. Then I went to bed, where Dasher checked on me at intervals to make sure I was all right. 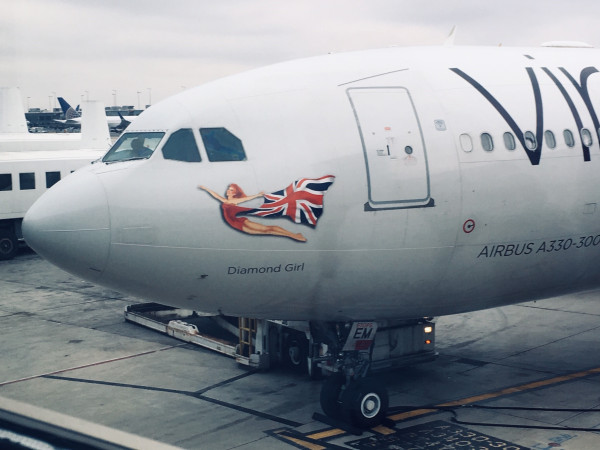 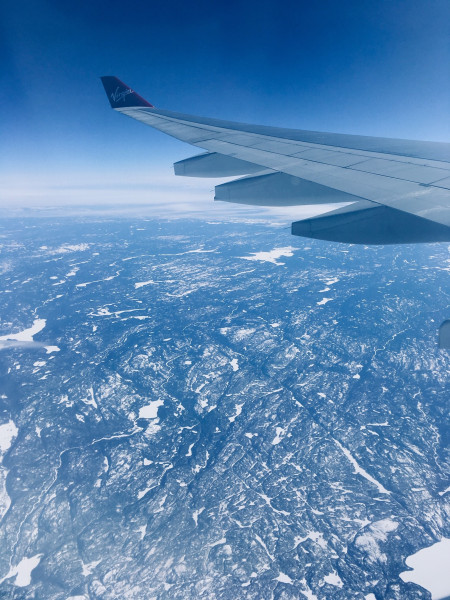