I spent the Easter weekend in Suffolk and Norfolk, doing Dad's Army tourism.

It was a wet ride up on Good Friday to the Six Bells, Bardwell, which featured in several episodes and was our base for three nights. Luckily we were made very welcome and fed very well.

On Saturday we set off to collect points of interest (including riding without incident down the road where Sergeant Wilson crashes the platoon motorbike in one of my favourite episodes, The Honourable Man) on our way to Thetford, where much of the location work was done and the cast and crew stayed during filming.

(Thetford's other claim to fame is as the birthplace of Thomas Paine, of whom I had only heard because of Dylan's As I Went Out One Morning.)

The first thing we saw in Thetford was the statue of Captain Mainwaring, sitting on a bench, and a man dressed as Private Pike posing for a picture with him. Dad's Army tourism is Serious Business.

We moved on to the Dad's Army Museum, a small collection run by a group of goodhearted, superannuated, opinionated enthusiasts - much like the Walmington-on-Sea Home Guard.

There were some lovely photos and anecdotes, many supplied by locals who worked as extras. Not many props survive from the series itself, but the wishing-well from Godfrey's cottage has been unearthed from a barn and lovingly conserved.

A sign invited visitors to have their photograph taken in Captain Mainwaring's office in return for a small donation, with a note underneath from the verger to say "I think you will find it is the vicar's office and he won't like it".

Afterwards we hoped to get a glimpse of Godfrey's cottage itself, but this turned out to be down a muddy track behind a closed gate. Instead, we rode through increasingly heavy rain to the Station Bistro, Wymondham, which has nothing to do with Dad's Army but was very pretty and did me a hot chocolate that was about 50% marshmallows and cream. 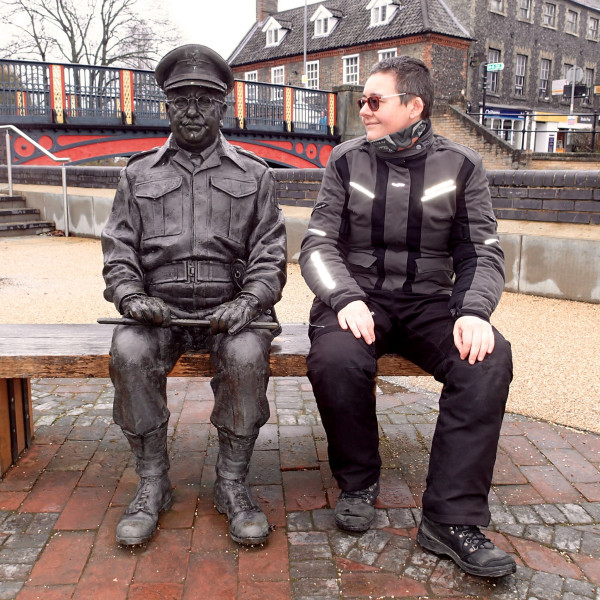 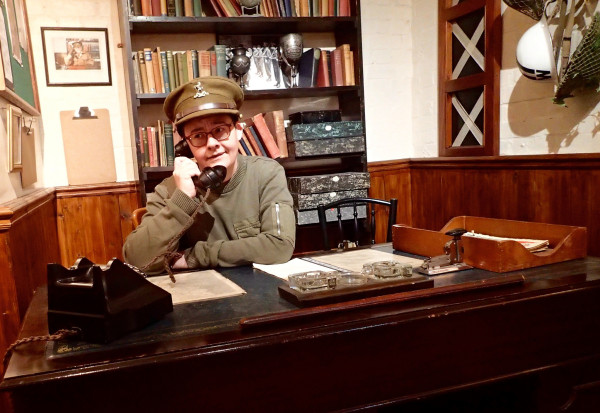 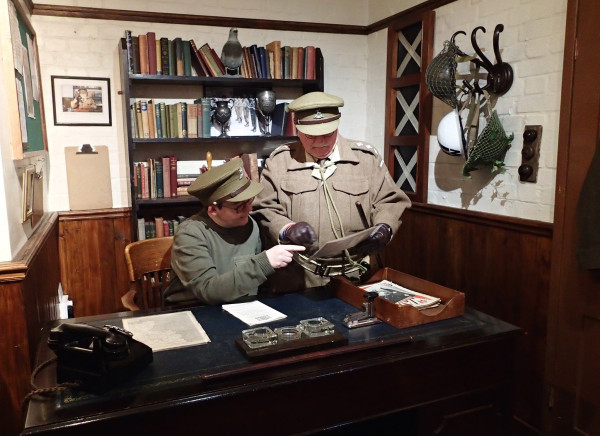