The Deutsches Technikmuseum has a plane on the roof, so I was obviously longing to go there. We did this on Saturday, spending five hours in the museum and seeing barely a quarter of all it has to offer.

The top two floors of the main building are devoted to aviation, and it was great to see this from the German point of view. The centrepiece is a Junkers Ju-52 airliner, one of my favourites, and there are artefacts from the history of Lufthansa. It's also interesting to see the Second World War from the other side, with a wrecked Lancaster bomber next to a display of air raid shelters and first aid kits.

The plane on the roof, meanwhile, is a 'Raisin bomber' from the Berlin airlift, and there's a display about this that will make you cry.

However, my favourite thing may have been the drinks cabinet from First World War ace Ernst Udet's postwar plane.

After a restorative coffee and cake, we tackled the cars in the building next door, followed by a section on the internet and smart homes excellently entitled DAS NETZ.

When the museum closed at six I took the U-bahn out to Alt Mariendorf to spend my evening with Marcy and her two teenage cats, Max and Moritz, who immediately assumed I was their new best friend and came over to say hi. For the rest of the evening they divided their time between snuggling adorably in their basket, playing adorably with a laser pointer, and snuggling adorably next to us, while we ate pizza, drank wine and talked scooters. 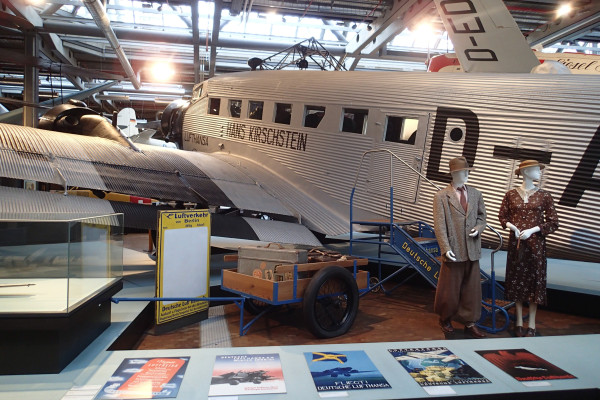 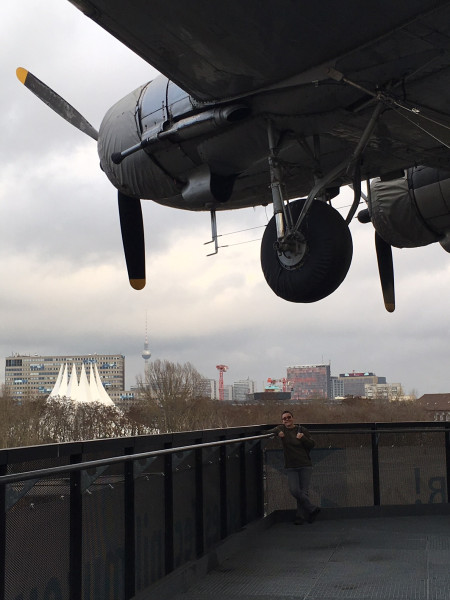 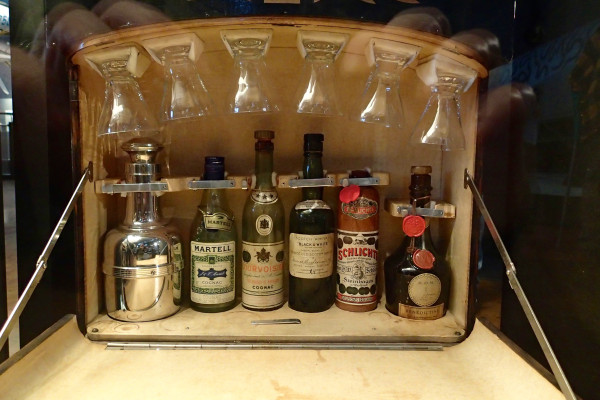 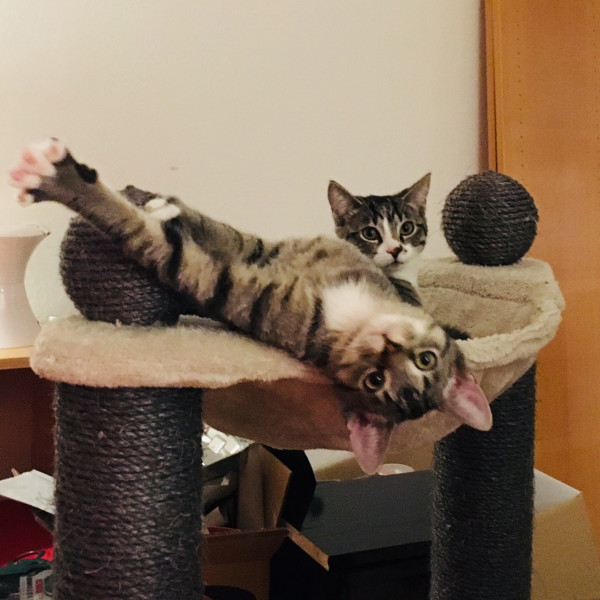