TBH, what I've mostly been doing is watching Archer and Paw Patrol on Netflix. But I do get out sometimes.

The Red Barn at the National Theatre appears completely sold out until the end of its run, and deservedly so. Based on a non-Maigret novel by Georges Simenon; tense, psychological and snowy; brilliantly staged; has the love interest from The Night Manager in it.

I can't say too much without spoilers, but one scene features those '60s egg-shaped hanging chairs and everyone in my party coveted them greatly.

Too early for Christmas music? Not when it's Kacey Musgraves with A Very Kacey Christmas.

Elsewhere, it's the 25th anniversary of REM's Out Of Time and I have about four hours of Radio 2 on the subject to catch up with.

The Petrie Museum's Archaeology and Espionage season is coming to an end, but I caught their screening of Dishonoured, a 1931 movie in which Marlene Dietrich spies for Austria but finds herself falling for her opposite number, handsome Russian aviator-spy Colonel Kranau.

It's a surprisingly good spy flick, with bonuses of a cat, some biplane action, cat in biplane, and an actor who rejoices in the name of Gustav von Seyffertitz. See the picture below for a small clue as to why I liked it so much. 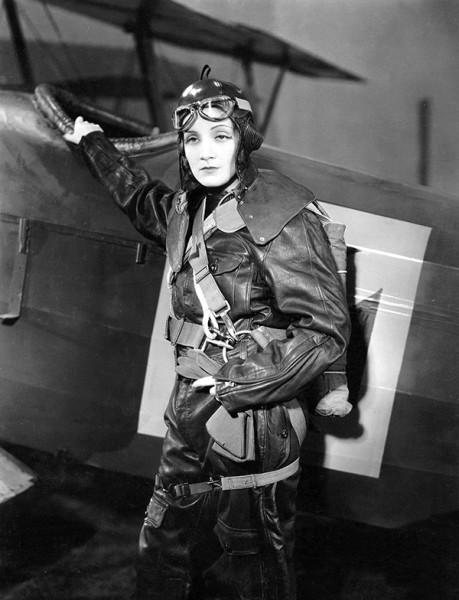