There seems to have been quite a bit of nastiness surrounding poppies this year, both from those in favour of wearing them and those against, and it was saddening me a great deal.

Then we - voluntarily, without any pronouncement from management - held the two minutes' silence in the office, and were hushed and solemn and united for 120 seconds. I spent the time looking out of the window at the distant trees, rather than at my screen, and was awed, as always, by the thought that the world has been doing this every year since 1919.

(On transport services in nearby Croydon, silence was held for an extra minute in honour of the casualties from Wednesday's tram crash.)

Here's a family member's lucky mascot from the First World War (must've worked!), which lives by my bed now. 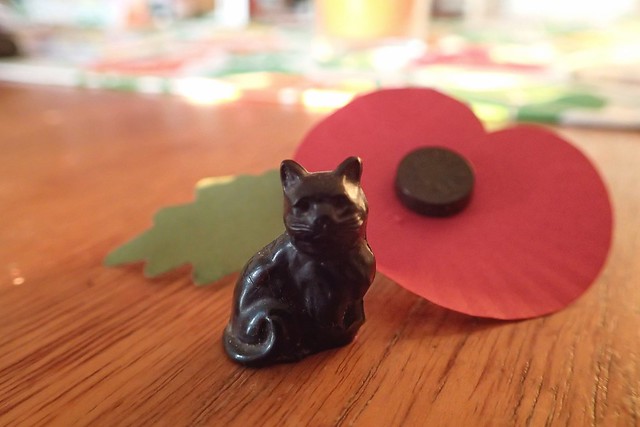 When I saw the news, I picked a pen off my desk and said "Open Channel D" into it, very quietly, just in case.

But there was no reply. 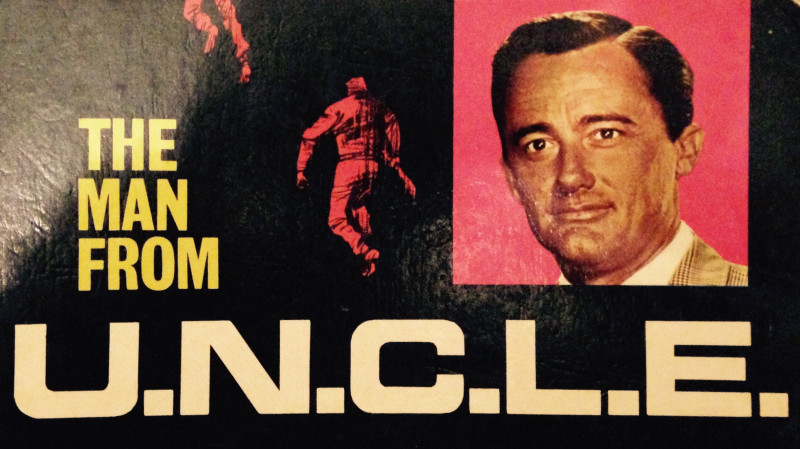