I wasn't expecting this! 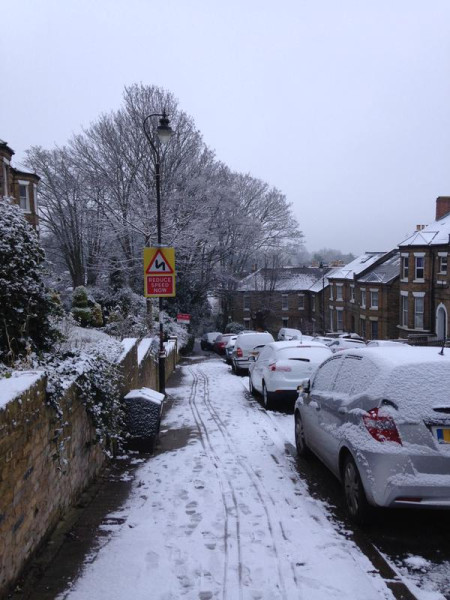 I'd originally planned returning to FC, but nobody else was going, and two hours each way on public transport, on my own, didn't seem like a great use of my holiday time.

"So what's the plan?" Howard asked.
"I thought we could take the N line to the end and go to Ocean Beach."
"That's exactly what I was thinking!"

The famous San Francisco fog was rolling across the sand in cold clouds, but in the gaps it was sunny, with surfers and dogs disporting themselves among the huge breakers. I suddenly realised that this must be where the beach sequence in Herbie Rides Again is set, and probably filmed, which made me very excited.

We treated ourselves to brunch in the gorgeous surroundings of Cliff House, looking out over the bay. I had Eggs San Francisco: poached eggs with crab on sourdough toast. This came with roast potatoes, because America, and a small fruit salad, because California. I accompanied my meal with a raspberry jalapeno margarita, on Kate's earlier assurance that cocktails with brunch were A Thing here and didn't necessarily make you an alcoholic.

Afterwards we walked some of the coastal trail, with a view of the Golden Gate Bridge around every turn, before completing our San Francisco transport bingo card with a ride on one of the 1950s streetcars that ply the F line. Dinner at Burgermeister, which was just by our home Muni stop and where I'd been dying to eat since I first set eyes on it. 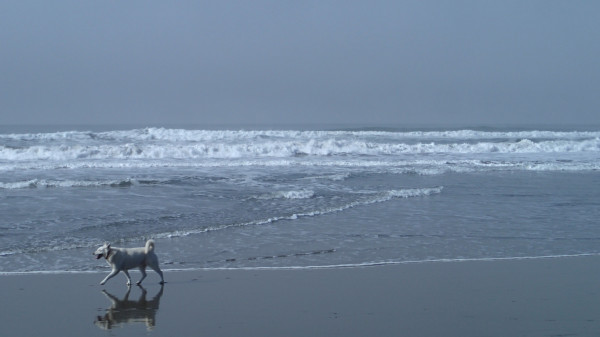