I watched the weather forecast for the weekend with some anxiety, as I'd invited Howard up for the Sunday bike club ride to Dungeness. Saturday was supposed to be a complete washout, with 80mph winds for Sunday, but luckily things weren't as bad as predicted. (I had the Dr Who Regeneration box set lined up in case we spent the whole weekend housebound, but we only managed The Tenth Planet and half of The War Games.)

Saturday featured heavy showers, only one of which caught us as we ventured out to Box Hill for greaseburgers with pineapple. Sunday dawned fairly bright, though with a bitter wind. As we made our way to the start point (the Sainsbury's at Otford) I noticed that the Eynsham ford had spread a bit and the road was closed. There were a few big puddles as we wiggled our way through Kent, but no show-stoppers.

You really felt the wind out in the flatlands towards the sea. We had to lean into it to keep the bikes upright, and the turbines at the wind farm were whirling merrily. The marker system went wrong somewhere, so that Howard and I did an extra bit of road before we realised there'd been a cockup, but luckily it was a nice bit, and doubling back meant we got to do it twice. The stretch from Rye to Camber and Lydd has long straights, and corners with excellent visibility, making it fantastic for overtakes. It's also worth briefly taking your eyes off the vanishing point to admire the RSPB reserve and the nuclear power station.

The Britannia Inn, out beyond Dungeness Lighthouse and the funny little cottages, was a welcome sight, with the rest of the group's bikes lined up outside. After restorative fish and chips we rode in a group back to Westerham, whence Howard and I headed back to Forest Hill and he immediately packed up for the journey home to Dorchester.

I wish I had photos for you, but it was too cold and windy to hang around taking any. This sums up the otherworldly strangeness of Dungeness better than I could, however: 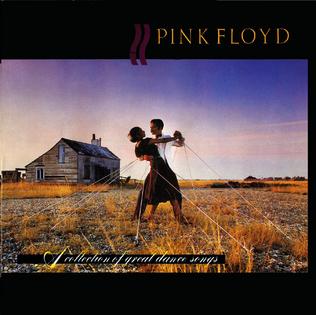